Thinking of Winnie the Pooh

Cliff Cave Park is right on the Mississippi River. 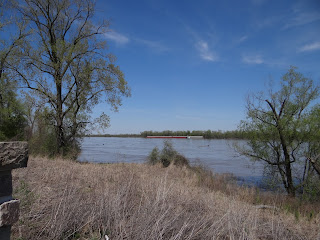 The River was high and running fast. 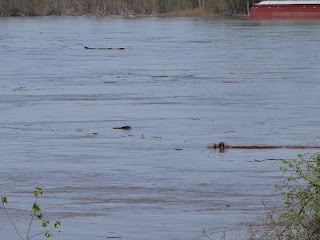 There was plenty of debris in the water. There were lots of tree limbs and old stumps. 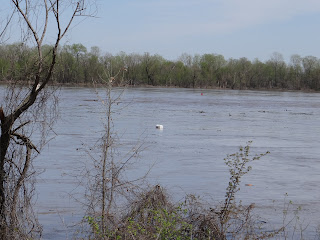 There was even a barrel floating downriver. It made me think of a Winnie the Pooh story, the one in which he saves Piglet from a flood. 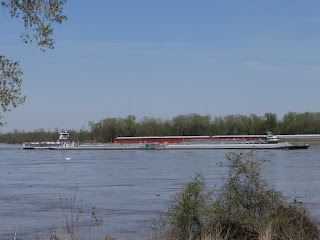 It was good to see the barges running with full loads again. 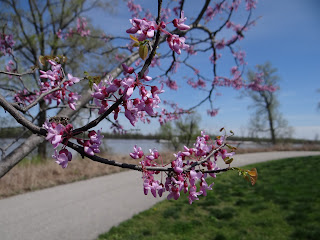 It was a beautiful day to enjoy the sun and watch the River run by...

But, in less than twenty-four hours 114 barges broke loose in St. Louis and raised havoc downriver. Four of the barges hit the Jefferson Barracks Bridge, the bridge I-55 uses to cross the Mississippi. (You can read about it here) The River never lets us forget just how very powerful it is.

Speaking of Pooh, are heffalumps pink? 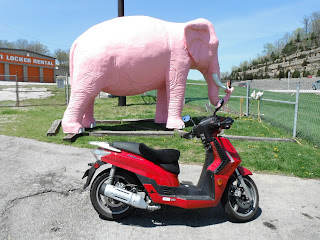 If they are, I may have found one.